“We’ve seen a 30% increase in employee recognition across the organisation.”

Over the past few years, Mo has been working with William Hill to manage their global recognition and rewards scheme. The scheme covers all areas of the business and has fostered a culture of recognition, which is no mean feat in a company the size of William Hill.

Mo provided the perfect platform to truly motivate more than 12,000 retail employees by providing access to instantaneous rewards. By celebrating the great actions of retail staff and rewarding them on the spot, it would supercharge motivation for the weeks following organisational change.

Overall, there was a real opportunity to create a positive atmosphere in the workplace, which would result in improved customer service.

Having seen huge success with Mo already, William Hill needed to restructure their reward scheme. Previously, only a small group of high-level management staff could give rewards, and the process was slow and not well used. The focus needed to change. It needed to involve management that were physically closer to customers and shop floor employees – and BPMs (Business Performance Managers) and AMs (Area Managers) were the answer. BPMs manage multiple William Hill shops within a cluster, and sit directly underneath AMs who report back to RMs (Regional Managers).

The incentive was based around rewarding employees for great customer service with the aim of driving customer retention over a 12-day switch-over period. BPMs played a key role in the scheme. They had their own budget on Mo that they could see and use at any time.

Area Managers were also given a budget, allowing them to get involved in rewarding the BPMs or working with them to recognise the great behaviours of any employee. This ensured that rewards were instant, but most importantly that employees were being further recognised for their great actions conducted on the shop floor by AMs, who could issue up to £50 per reward.

Employees can redeem these amounts through Mo’s reward store, which includes an extensive variety of gift cards. This was the first time Area Managers and BPMs were given this level of empowerment for direct rewards.

Their decision to empower BPMs with the authority to reward employees was a sign of trust, and self-motivating in itself, but most importantly it put the spotlight on those that were doing a fantastic job.

William Hill allocated budgets to 371 managers in that 12 day period, with 96% of managers using their budgets effectively. Or in other words, the managers grabbed the opportunity to instantly reward staff with both hands!

Furthermore, out of 12,000 employees in William Hill’s 2,300 shops, 10,054 were instantly recognised. Of the 10,054 employees rewarded, 70% of them received a recognition message attached to their reward, with the majority of them being recognised for “putting the customer first”.

Additionally, with the help of Mo’s analytics dashboard, William Hill’s leadership team saw an increase in engagement between shop floor employees and BPMs. They did a comparison between the three weeks prior and during the incentive.

The results showed that the output of recognition from shop floor employees to BPMs had tripled! Which was an amazing insight – as BPMs really pushed this incentive, and they were being celebrated for it.

of all rewards given included a recognition message
Previous Case Study 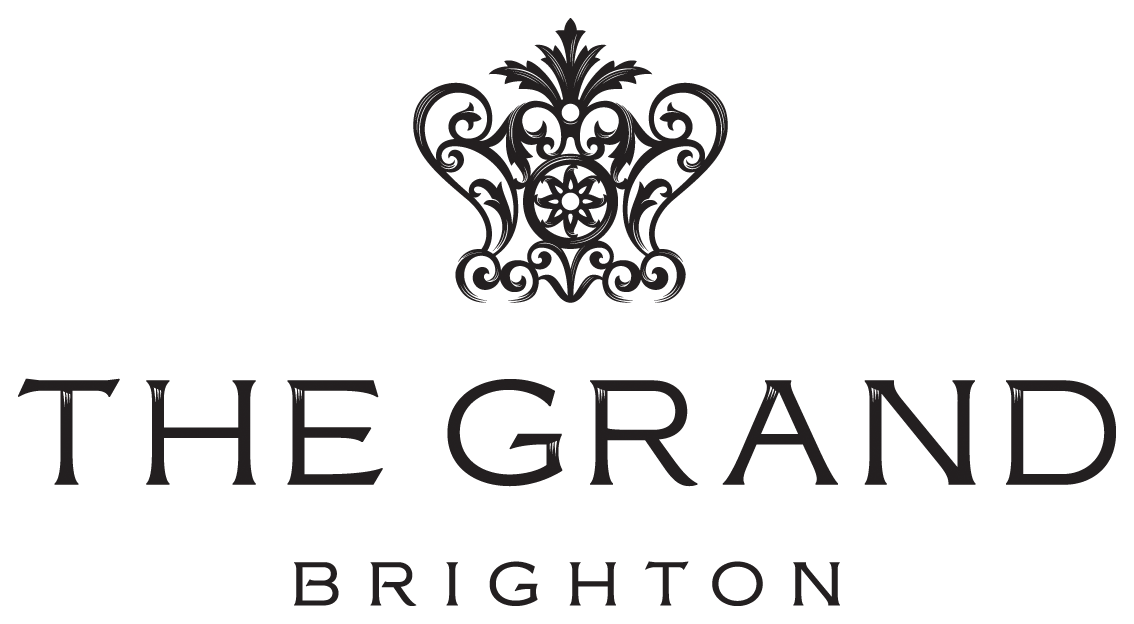